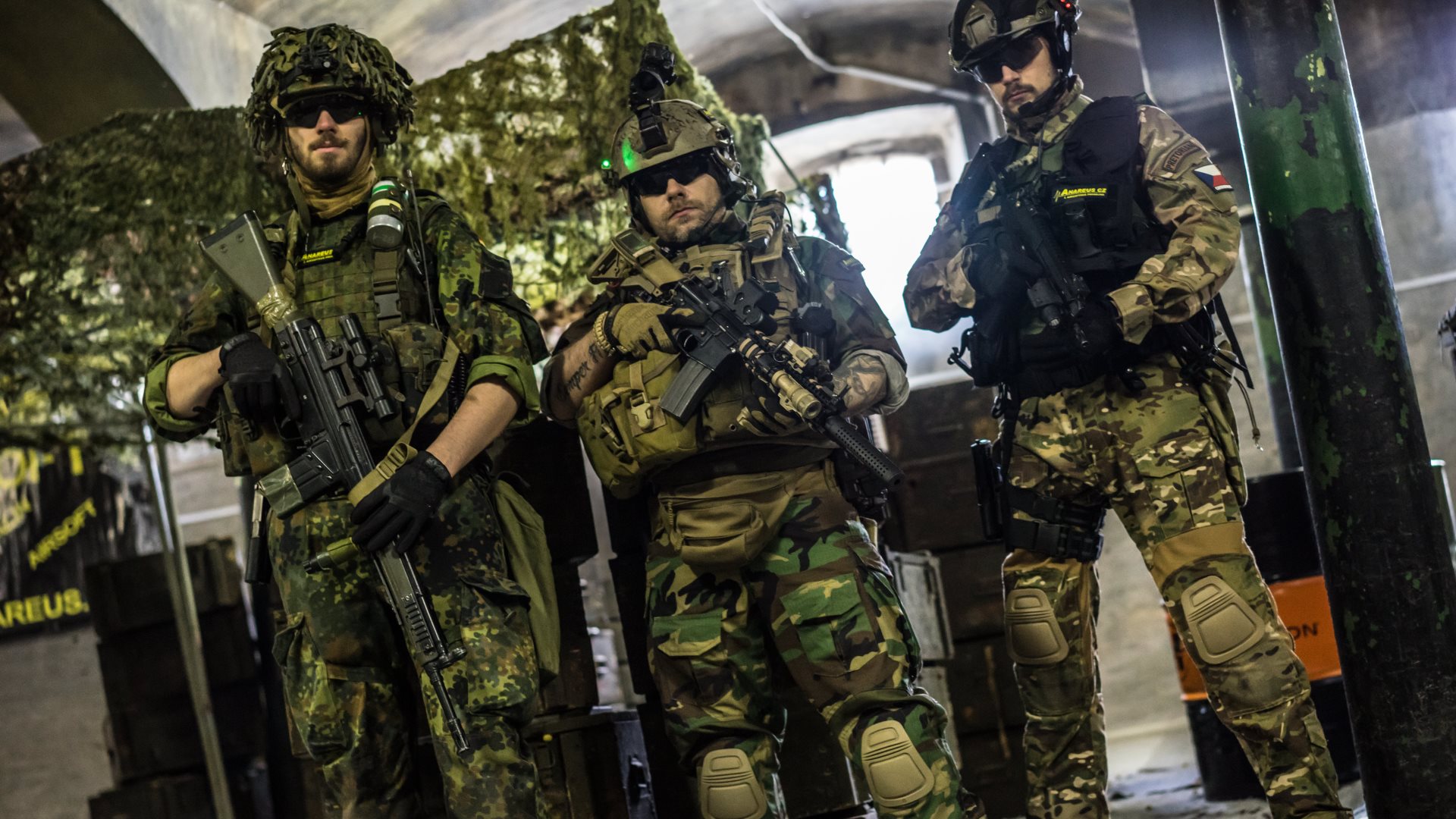 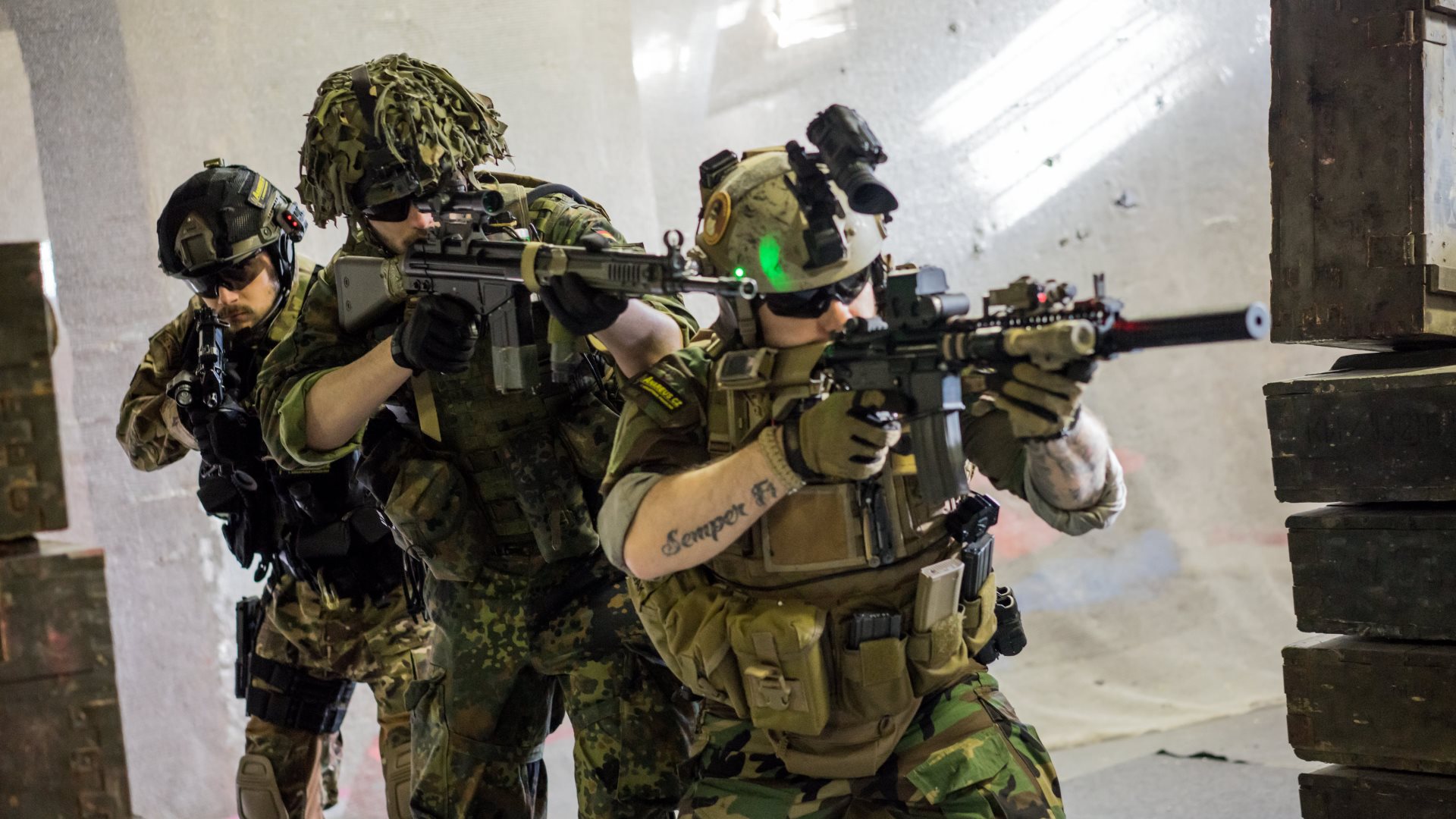 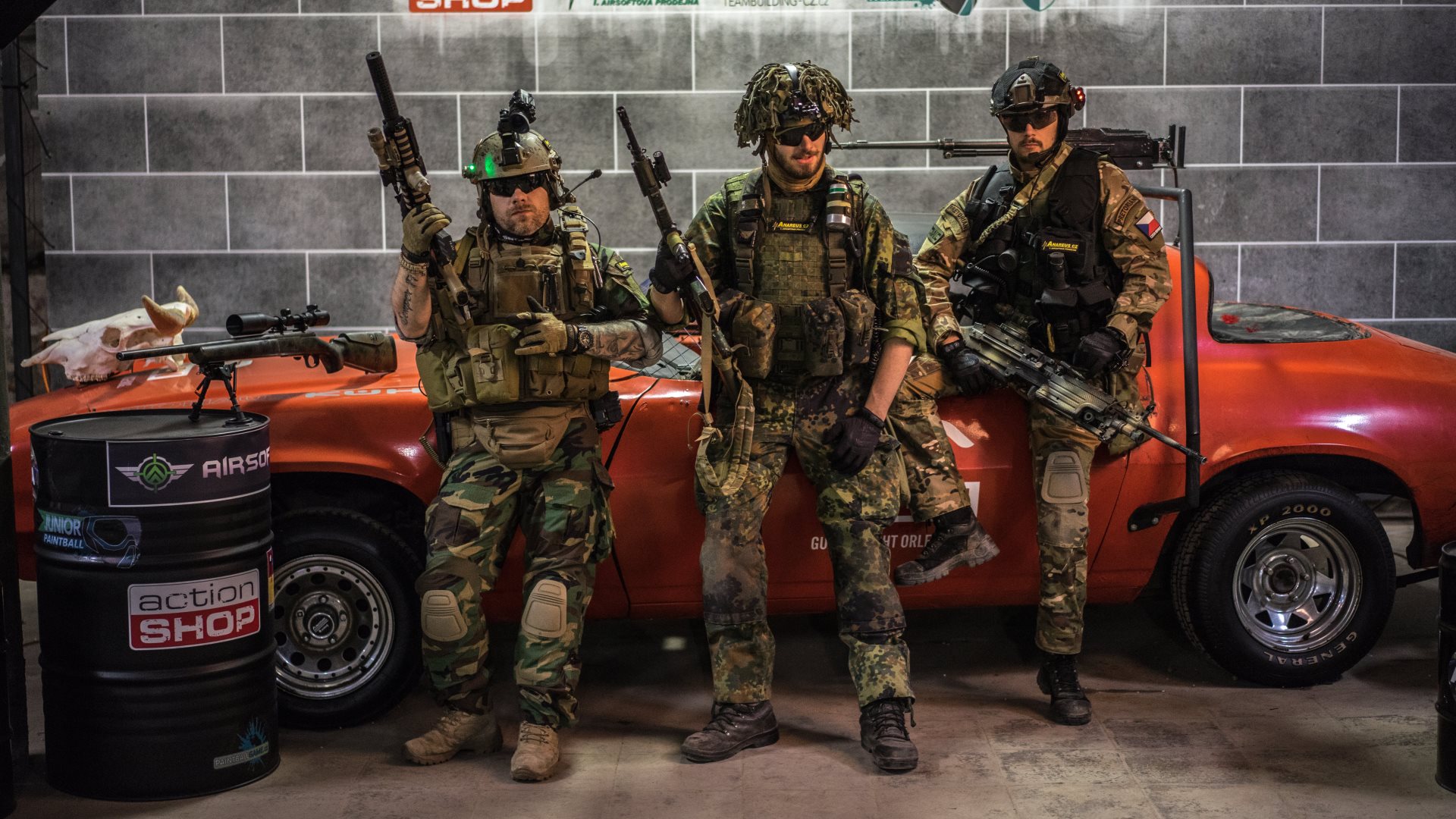 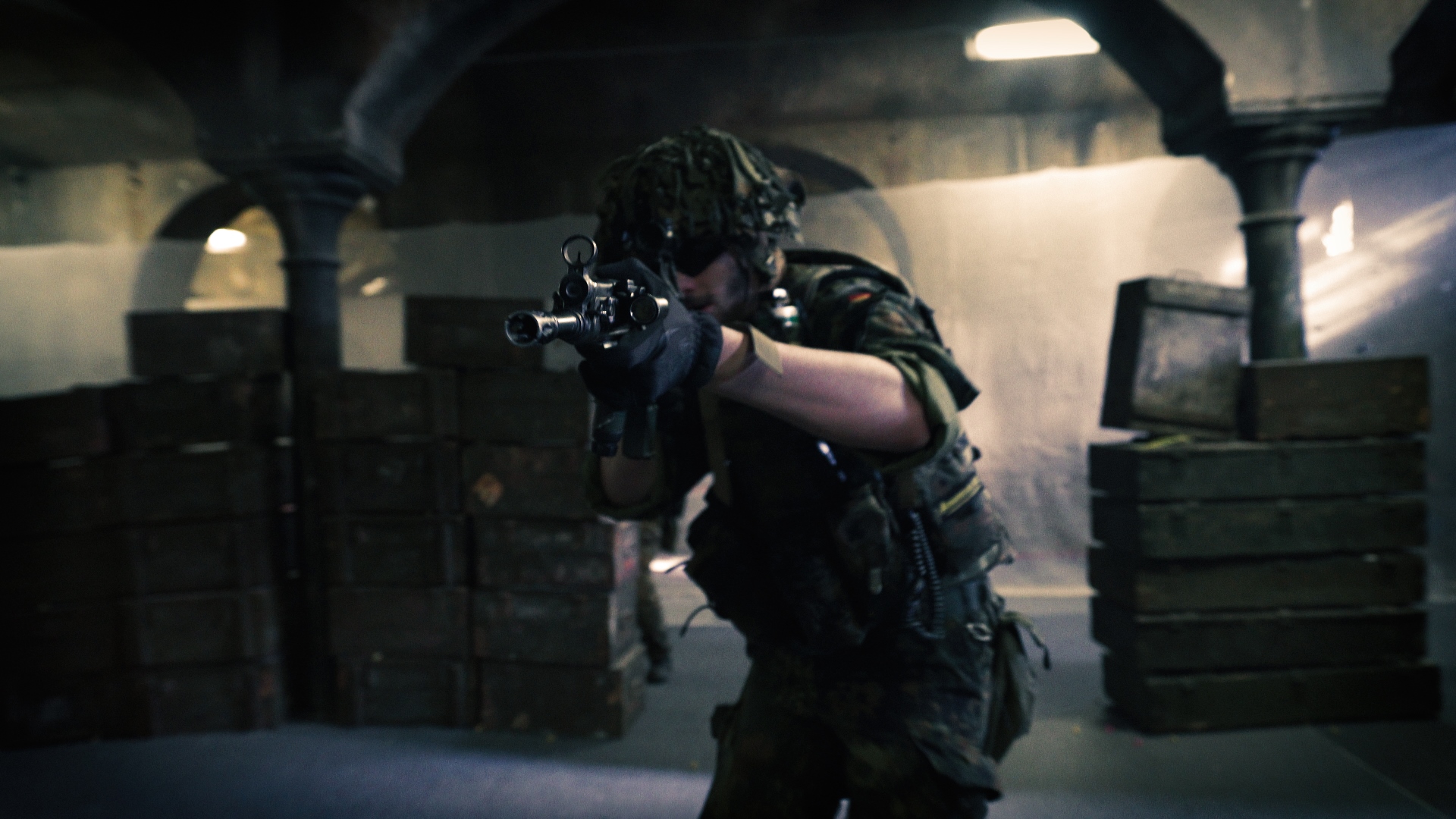 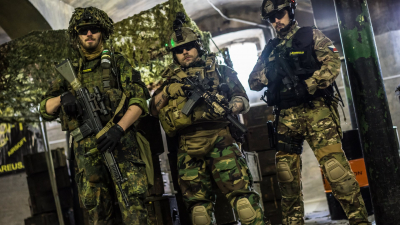 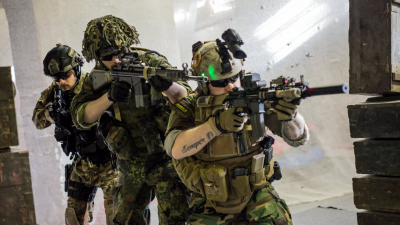 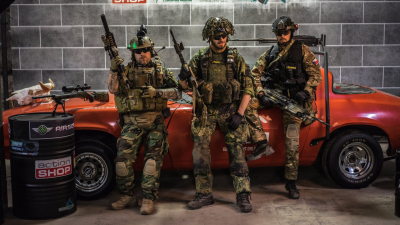 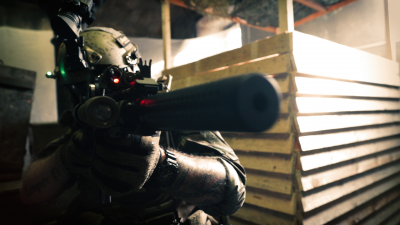 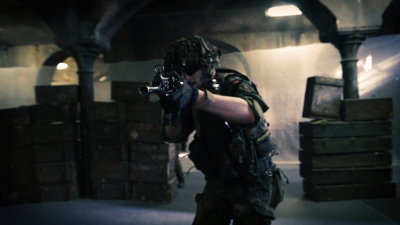 Our airsoft arena offers the opportunity to shoot with real replica guns experience through maximal military entertainment. You will be feel constant boosts of adrenaline, understand a bit of tactics that are involved and, for sure, you will have great fun.

Adrenaline and fun filled with the real military action. Two teams, choice of real replica guns: well-known assault rifle AK-47 officially known in the Soviet documentation as Avtomat Kalashnikova, M4A1 (variant of the basic M4 carbine intended for special for Special Forces, or Heckler & Koch G36, two full loaders of airsoft ammunition (BBs) with the possibility to buy more and a wide range of game modes such as Team death-match, capture the flag, VIP and many more.

*If you want a play in smaller group, there is an additional cost of 300 CZK per missing person. We can also try to fit you in you to another group, if possible.

You will simulate to be the terrorist or counter-terrorist and upgrade your team equipment for earned credits. The computer game shows the scenario in real action. This game involves 4 basic missions with possibility of upgrading your equipment.

*If you want to play in a smaller group, there is an additional cost of 700 CZK per missing person. We can also try to fit you into another group, if possible. 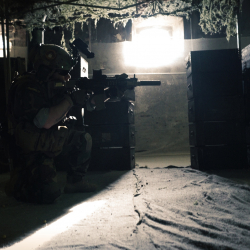 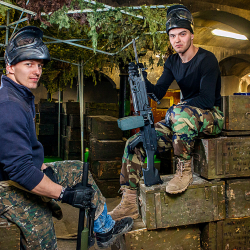 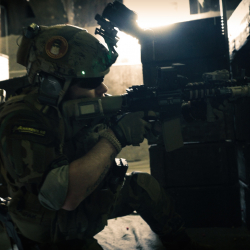 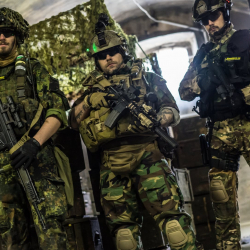 All prices include VAT